Entering Into A Common-Law Marriage 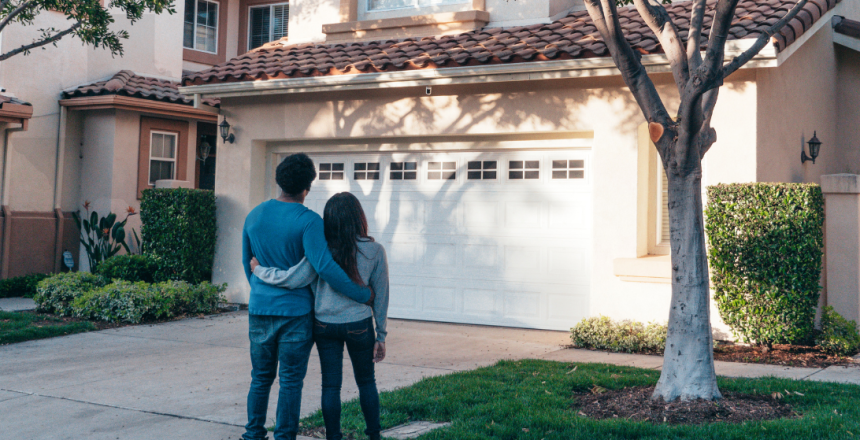 Last week we discussed what a common-law marriage entails, but how do you enter into one?

If You Would Like To Enter A Common-Law Marriage You Must Be:

Nobody under the age of 18 may enter into an informal marriage, even with parental approval. Besides being over 18, you cannot be relatives by consanguinity. Couples of the informal marriage may be same-sex since becoming legal for every state in 2015. You can read more about the  Obergefell v. Hodges decision here. Finally, both parties must be single. This means, that if one person is already in a marriage, he or she must divorce his or her spouse whether the marriage is common-law or not. It is not possible for one person to have two or more spouses in any form.

What If I Want To Move To A Different State?

To avoid a common-law marriage, the best thing to do is draw up a contract with a lawyer stating that while you live with this person, you wish to remain single. With a contract in place, you can live with a significant other without ever becoming spouses. Keeping bank accounts separate, filing separate tax returns, and of course, not referring to your partner as a spouse, will keep you single!