What Is Common-Law Marriage? 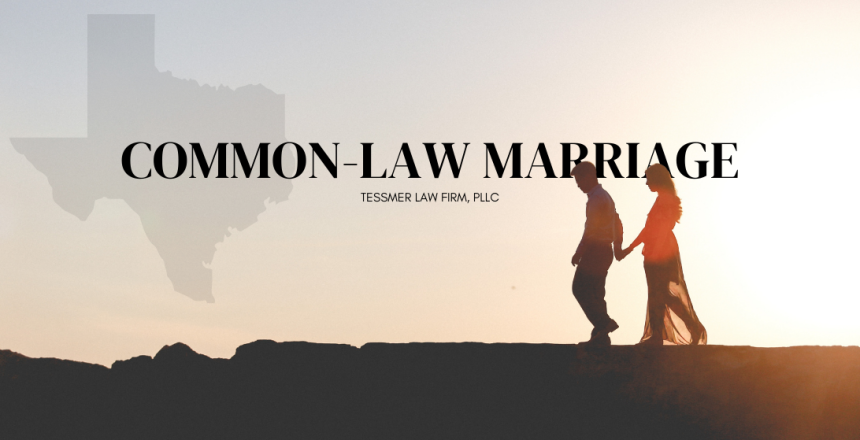 In Texas, common-law marriage, or informal marriage, is where a man and woman become husband and wife without getting a marriage license or having a religious ceremony.  This form of marriage confers all the same rights we recognize in a formal or traditional marriage. Before its independence, Texas laws were based on Spanish and European civil laws.

The History of Common-Law Marriage

In 1840, The Republic of Texas adopted the English system of laws known as “common-law.” This mixing of legal systems is why Texas is one of the few states to recognize both traditional and common law marriage as legally equal. Most informal marriages become important at the end of the marriage. For example, a spouse is entitled to half of the assets accrued during a common-law marriage. Additionally, Common-law spouses also have inheritance rights at the death of a spouse.

Requirements of a Common-Law Marriage

According to chapter 2.401 of the Texas Family Code, to have a common-law marriage a couple must:

A common misconception is that a couple living together for a certain amount of time will automatically become married in the eyes of the law. In Texas, no matter how long you live together, you must agree to the marriage and present yourselves as husband and wife in order to have an informal marriage. Lastly, the third requirement is representing yourselves as married to the community, includes examples like: filing joint tax returns, opening joint bank accounts, and referring to one another as husband and wife in front of others.

Learn more about common law marriage issues or contact us for your confidential consultation. 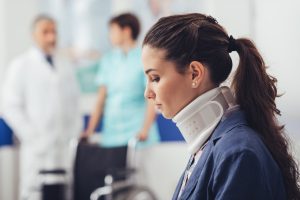 When you are considering filing a personal injury case against someone, it is important not only to prove injuries and damages, but to make sure 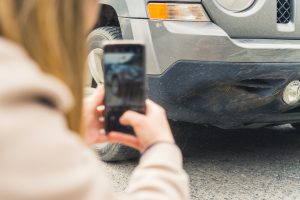 Hit and Run Laws in Texas

Car accidents happen every day in Texas and are stressful on all parties involved. After an accident occurs, Texas law requires drivers to stop and 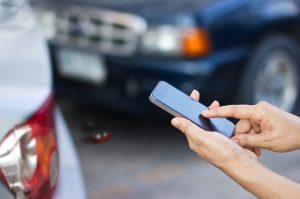 If a drunk driving accident has negatively affected your family, it is in your best interest to hire a qualified attorney. Texas is a pure