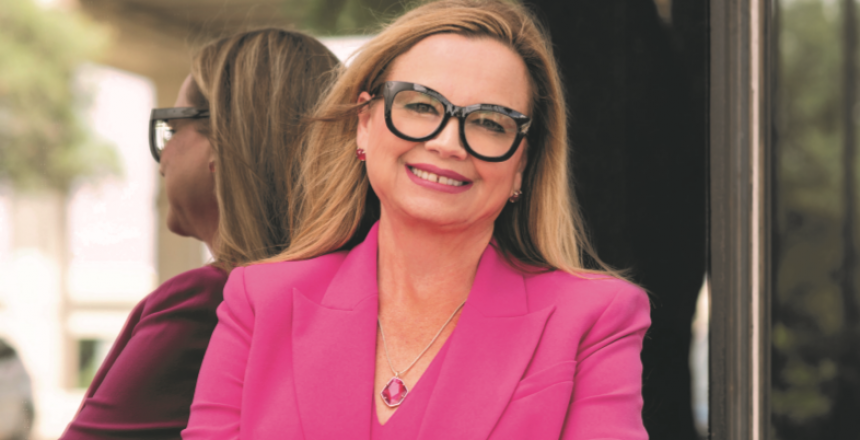 You Don’t Want to Argue with Attorney Heather Tessmer

If Heather Tessmer wasn’t practicing law, she would be just as busy with a fulfilling career as a caterer.
Although it seems like an interesting choice for someone who has been a family law attorney for 22 years, it’s actually an industry where the Llano native has lots of experience, and for which she credits her ability to deliver exceptional customer service to her clients, all thanks to a stint with one of the best-known caterers in town, Rosemary Kowalski.

But first, Tessmer shares how she got started in the foodservice industry in the first place and a bruised ego along the way. “My parents owned a resort on Lake LBJ, and I started waiting tables at age 11,” she said. “After college, I told my dad I’m never flipping another hamburger.”

Or so she thought.

After graduating from college in 1989 with a bachelor’s degree in business administration from Angelo State University, she got married, and she and her husband moved to Germany, where work was hard to come by because of a hiring freeze in the town they lived.

“The only job I could find was at Burger King,” Tessmer recalled. “It was a very humbling experience because it was my first job out of college.”

Before long, however, she was catering director at the Officer’s Club. When the couple moved back to San Antonio from abroad, Tessmer worked for the RK Group.

“I learned so much from Rosemary and her son, Greg, and about taking care of people that I still apply today,” she said. “Number one is you have to take care of your client, and communication is key. You have to make sure you communicate effectively, and you have to be professional in everything you do.”

Those sound business principles that Tessmer acquired from her days with Kowalski have served her well. It’s been key to her success as owner of Tessmer Law Firm, which she launched in 2005 with an office in San Antonio and a satellite office in Boerne, as well as 17 employees. Her special areas of practice include family law, divorce, personal injury, estate planning and probate, and child custody, among others.

Tessmer, meanwhile, has been known to appear larger than life. She has, actually. Her image has been imprinted on outdoor billboards strategically placed along the city’s highways. A cross-armed and imposing Tessmer stares motorists straight in the eye: “Ever Argue With a Woman?”

She chuckles for a moment and then explains, “It runs the gamut. I’ve had people call me and tell me I’m the reason people are getting divorced and that I encourage it (because of the billboards). But I’ve been married for 32 years, and I encourage marriage.”

On the other hand, “I’ve had men tell me they find it hilarious, and they don’t want to argue with a woman. They know better. Also, a lot of people think we represent only women, but it’s 50 percent women and 50 percent men.”
Whatever the case, Tessmer’s goal is to keep her clients happy, whether it’s representing families in divorce court, assisting someone with a living will, or finding a permanent home for a foster child with a loving family.
“Adoptions are my favorite things to do because everyone is happy in those hearings, and the judge likes it when we bring those types of cases to court instead of contentious ones,” she said.

But she also wants to make sure everyone is fairly represented. “I’m a middle child, and I realize after 53 years that life isn’t always fair,” Tessmer said. “But I think one of my faults and one of my pluses is I like things to be fair. I like when we can get to a fair resolution in a divorce case and make sure children are safe and healthy.”

Serving her community is also an important aspect of her life, which is why she volunteers with several nonprofits. She is proud to serve on the boards of Boysville, Pearls Court, which enhances the lives of girls aging out of foster care, and with the alumni board of her alma mater, St. Mary’s University of Law, where she earned her law degree in 1999.

But nothing makes her more proud than her two children, Chase, a Ph.D. candidate in computational math, engineering, and physics at the University of Texas at Austin; and her daughter, Abby, who recently accepted a Ph.D. Candidate Position at the University of Oklahoma.

However, she admits she couldn’t do it all without the help of her husband, who, incidentally, is the chief financial officer at the law firm. 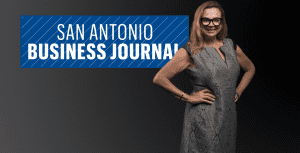 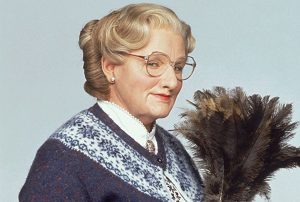 Divorce is painful, no matter the circumstance. Sometimes a divorcing parent does not know how to deal with their hurt and anger, so they lash out at their soon-to-be ex. When parents lash out, it is often through their kids. This is central to the plot of our next recommended family law movie. 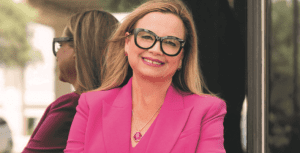 You Don’t Want to Argue with Attorney Heather Tessmer.

we believe in a good and honest fight. Have you ever argued with a woman?

All About Same-Sex Adoption