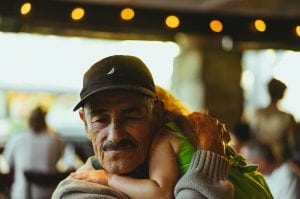 In 2000, the U.S. Supreme Court issued its opinion in Troxel v. Granville, a case involving the visitation rights of grandparents. Troxel held that a parent has a fundamental right to decide who has access to a child. It was found that a parent who is “fit” is presumed to make decisions – including the decision to prevent a grandparent from contacting a child – that serves the child’s best interest. This “fit parent” presumption can be rebutted if the grandparent shows, by a preponderance of the evidence, that the parent was not fit or that denial of access by a grandparent would impair the child’s well-being.