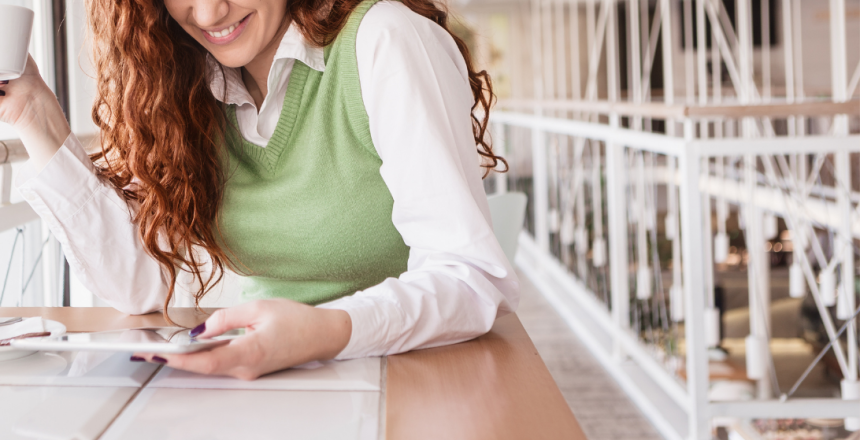 In Texas, common law marriage, or informal marriage, is a form of marriage that confers all the same rights as what we recognize as a formal or traditional marriage. In order to end a common-law marriage, you must file for divorce. The first step, however, is proving the marriage existed.

Texas courts generally give two years from the end of the relationship for a person to prove a common-law marriage and file for divorce. After two years the court assumes that there was no agreement of marriage.

Examples of proof of marriage are:

The second step after proving a marriage is to officially file for divorce. While it is possible to simply wait out the two-year limit, filing for divorce after ending a common-law marriage is a good idea. By filing for the dissolution of your marriage, you can legally establish a fair division of property, child custody arrangements, and child and spousal support.

You may have heard of the term “palimony” to refer to money given after the end of an unmarried relationship. “Palimony” is not a legal term and does not apply to common-law divorce. If the marriage is proven, the courts will decide if spousal support is merited like any other marriage.

Learn more about common-law marriage issues or contact us for your confidential consultation.