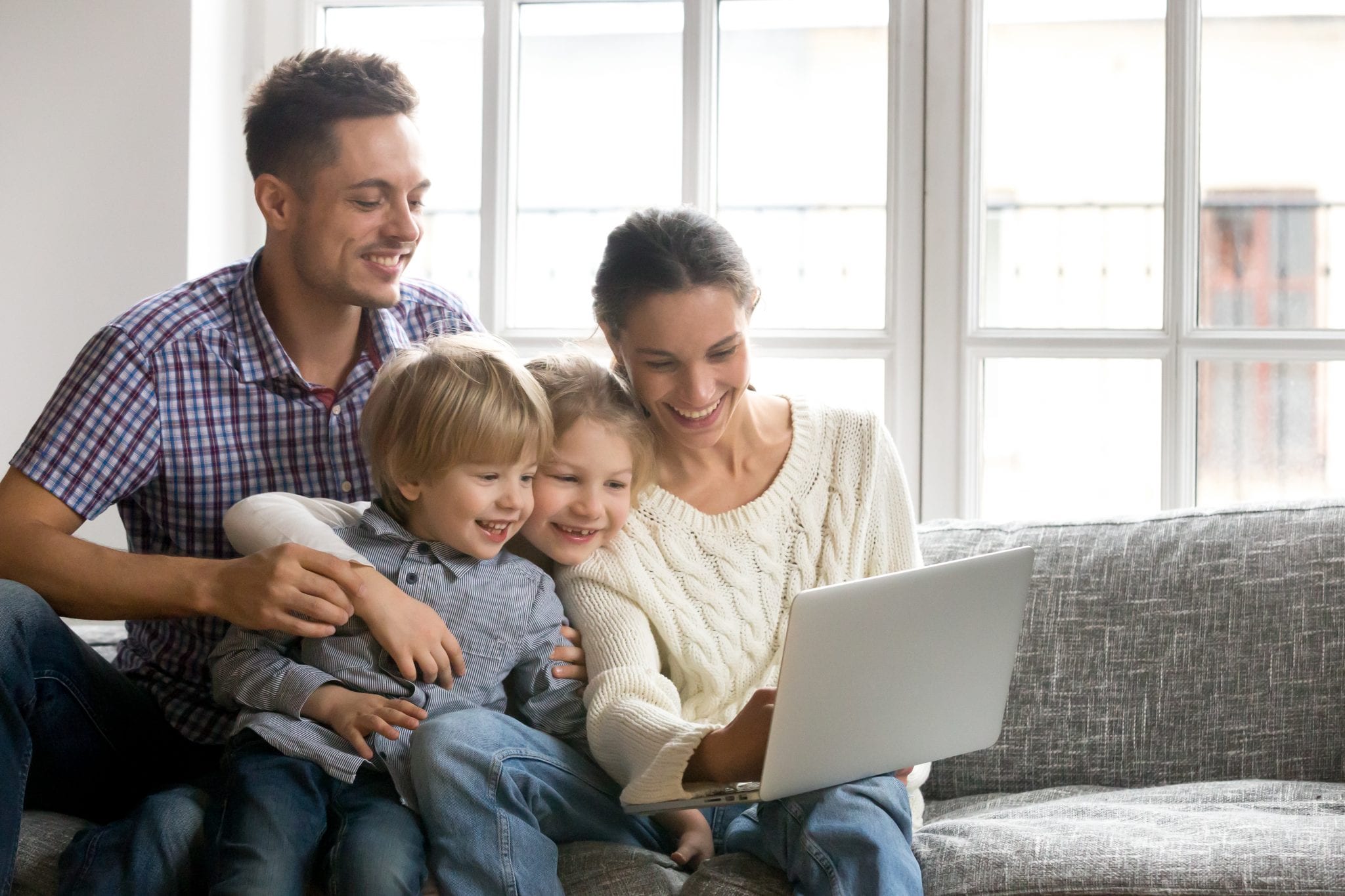 All states maintain individual laws regarding child custody. These include statutory provisions that deal with changes in custody. However, some elements of child custody law that stay relatively consistent from one state to another, including the overall legal requirements.

Issues surrounding child custody represent some of the most legally complicated and emotionally challenging in the U.S. judicial system. While you can study the basics of this issue online or in books, you should consult with an experienced child custody attorney for a thorough analysis of your case.

Overview of the Child Custody Standard

All U.S. states utilize the same general standard regarding how a court determines child custody, such as during a divorce or paternity case. The measure also comes into play when a parent wants to desires to alter or amend an existing child custody order.

The best interests of the child standard, which requires a court to carefully examine the specific facts and circumstances of a case in making a custody determination, involves a case-by-case review of critical points. These factors typically include the physical, mental, and emotional health of the parents. The court is likely to consider which parent historically has provided primary care for a child, and each parent’s current living situation.

In addition to applying the best interests of a child standard, a change of custody will not proceed until the complaining party demonstrates a significant or material change of circumstances. In other words, the conditions that underpinned the original custody order need to have changed to such a degree that may warrant a new arrangement. Such changes may include a custodial parent who develops a substance abuse issue or gets diagnosed with a severe health condition that limits physical abilities.

Most states set specific time frames in which the party can file their motion for change of custody. For example, barring a real emergency, a state might require a certain amount of time to lapse before a parent can pursue a motion.

The parent who decides to pursue a custody change must prepare a motion setting forth specific contentions as to why a custodial change is necessary. The proposal needs to delineate a set of facts that support the overarching claims contained in it.

The motion gets filed with the clerk of the court that issued the existing child custody order. A copy is then sent to the other parent or his or her attorney if represented by legal counsel.

Once a motion to alter custody gets filed, the court schedules a hearing where each parent has the opportunity to present evidence to the judge and make arguments in support of their positions. The parent who files the motion must be able to prove that a material change of circumstances occurred and that granting them custody would be in the child’s best interests.

Judges in custody cases typically encourage parents to attempt to settle differences. That includes working to reach a formal written agreement regarding a change of custody that can evolve into the order of the court.

If the parents reach an agreement (as is often the case), they put it in writing and submit it to the court for review. Even when parents agree that a change of custody should occur, the court must review the agreement reached by the parties to ensure that it meets the best interests of a child.

Due to the complexities of custody law and associated court procedure, parents are wise to seek legal advice and representation. A child custody attorney will typically schedule an initial consultation at no charge. During an initial appointment, the lawyer provides a case evaluation, and the prospective client has the opportunity to ask questions and obtain answers.